Ben Dusi, our Mentor, passed away on July 17, 2019. Ben mentored us in the dry-farmed practices of his vineyard along Highway 101 south of Paso Robles. We adapted his teachings and practices to Condor’s Hope. From 2003 through 2016 we were lucky to get 1 ton of his grapes that we produced as ‘Our Mentor’s Old Vine Zinfandel’. He showed us through his work what we could do, and through his smile who he was. We will miss him. Please join us in raising a glass of Zinfandel to Ben and saying: “Saluté!”

Published in the San Luis Obispo Tribune, July 26 2019:                                                                                                                Benito Dusi was born on January 2nd, 1933; just as Prohibition was ending, but also in the midst of The Great Depression. His life and his career spanned an important era of California Wine History from 1933 to 2019. During his lifetime, Benito was an important figure in the rebirth of the California wine industry. Benito’s story begins with his parents, Sylvester and Caterina Dusi, who immigrated to the United States from Northern Italy in the early 1900’s. He was the youngest of three boys, Guido and Dante his older brothers. Together, they farmed the vineyard that their parents planted in 1926. Benito graduated from Paso Robles High School in 1951. He was proud of the fact that he was asked to drive the school bus in his senior year, picking up the kids throughout the Willow Creek area. Right out of high school, Benito was drafted into the United States Army to serve in Korea, his assignment was a military dog master, a sentry, in charge of security for his unit. Returning to Paso Robles in 1953, the family vineyard was producing well, but the price of grapes was low. Sylvester asked Benito to make wine with the crop, so Benito became a winemaker. The next thirteen years were spent farming the grapes, but also selling Dusi wine out of their own cellar door. In 1967, Dave Bennion, founder of Ridge Winery, drove onto the vineyard, knocked on the door, and a Legendary relationship with one of the most famous wineries in California began. The impact of this relationship, is that Zinfandel wine transitioned from the jug to the elite bottles of Ridge with the designated label, Dusi Ranch. This was the first vineyard in San Luis Obispo County to receive that recognition on a wine label. Benito was known for his integrity, his smile, his handshake, and his generous heart. He was a mentor to many in the wine industry. He had a soft spot in his heart for home winemakers, always saving some of his Zinfandel for them. Many later established their own wineries, and would share stories of Benito. Benito was first and foremost a farmer and a grape grower. Benito’s passions in life were his vineyard, his family, his friends, his greyhounds, and his equipment. He farmed grapes, but he also had a sense of pride in his fruit trees. Benito would invite family and friends to pick cherries, persimmons, figs, and gather the prickly chestnuts. He would graciously share his bounty with others. He loved trains. The locomotives would pass his ranch going north and south twice a day. He rarely missed an opportunity to wave at the engineer. He loved his Italian heritage, but he also loved the Mexican culture, as they are the ones that worked beside him. He spoke three languages, read to learn more, he was a keen historian as well as the ultimate gentleman. Benito lived modestly and peacefully. He never married, but he was never lonely. Benito died on July 17th, 2019. He will be remembered as a Legend, who shaped the history of Zinfandel in California. He was a remarkable man who brought happiness and knowledge to so many. The Benito Dusi vineyards will have many more harvests ahead, and the ranch will remain in the Dusi family. Benito’s relatives miss him everyday: sister-in-laws Earnestine and Dorothy Dusi, nephews Rick and Mike Dusi and their families, nieces Gina Dusi, Barbara Vanderpol, and their families. We call him Uncle Beni, and we love him very much! There will be a celebration of Benito’s life at his vineyard, “The Home Ranch” on August 17th, at 4:00. A documentary celebrating Benito Dusi’s life will be released by the Wine History Project in the fall of 2019. 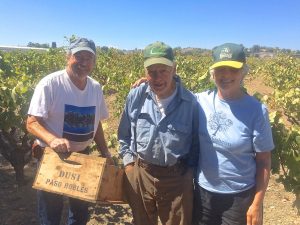 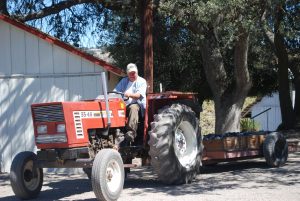 He has worked his family’s vineyard since he was 7 years old. 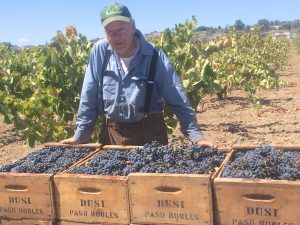 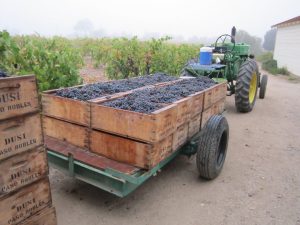 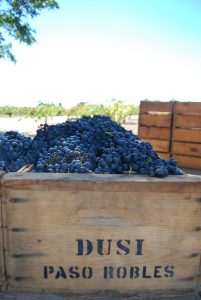 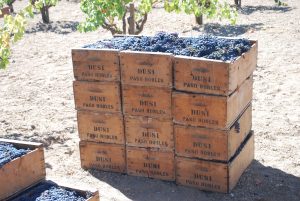 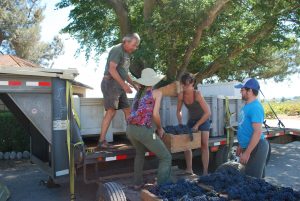 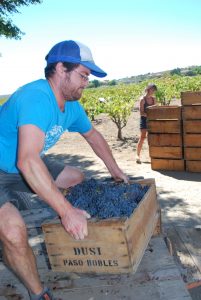 get one ton each year. 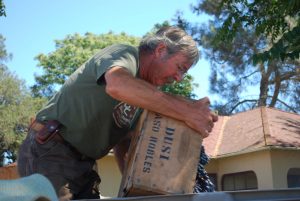 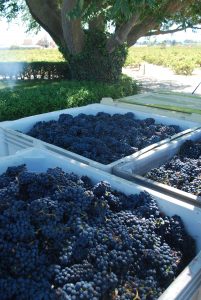 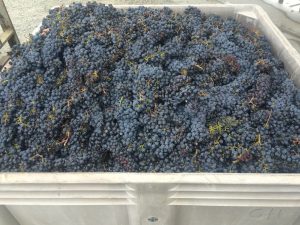 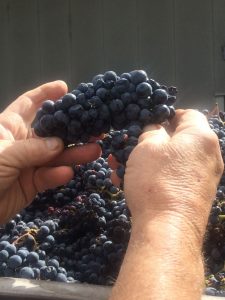 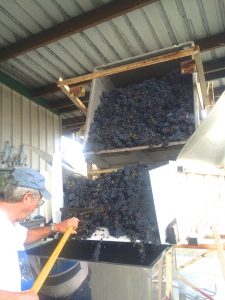 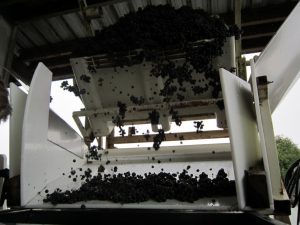 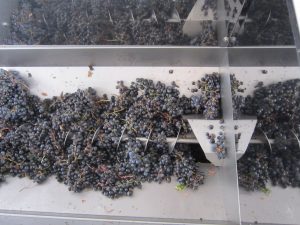 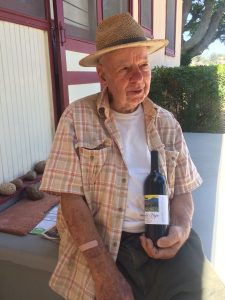