In the Los Padres National Forest, condors, North America’s largest flying land bird, have been released to soar once again after returning from the brink of extinction.The name of our vineyard, Condor’s Hope, is a tribute to the 1992 reintroduction to the wild of the condor in Los Padres National Forest just a few canyons from our vineyard. In 1982, the total North American condor population had dwindled to just 22 birds. The only hope was to begin captive breeding of California condors and to initiate reintroduction of the species. When we first began planting our vineyard in 1995, we would see condors flying overhead. Our name captures the hope embodied by their resurgence and the care of the environment needed for all of us to flourish.

Condor’s Hope supports Los Padres ForestWatch, a nonprofit organization working to protect the habitats of the Los Padres National Forest for condors and other endangered species. 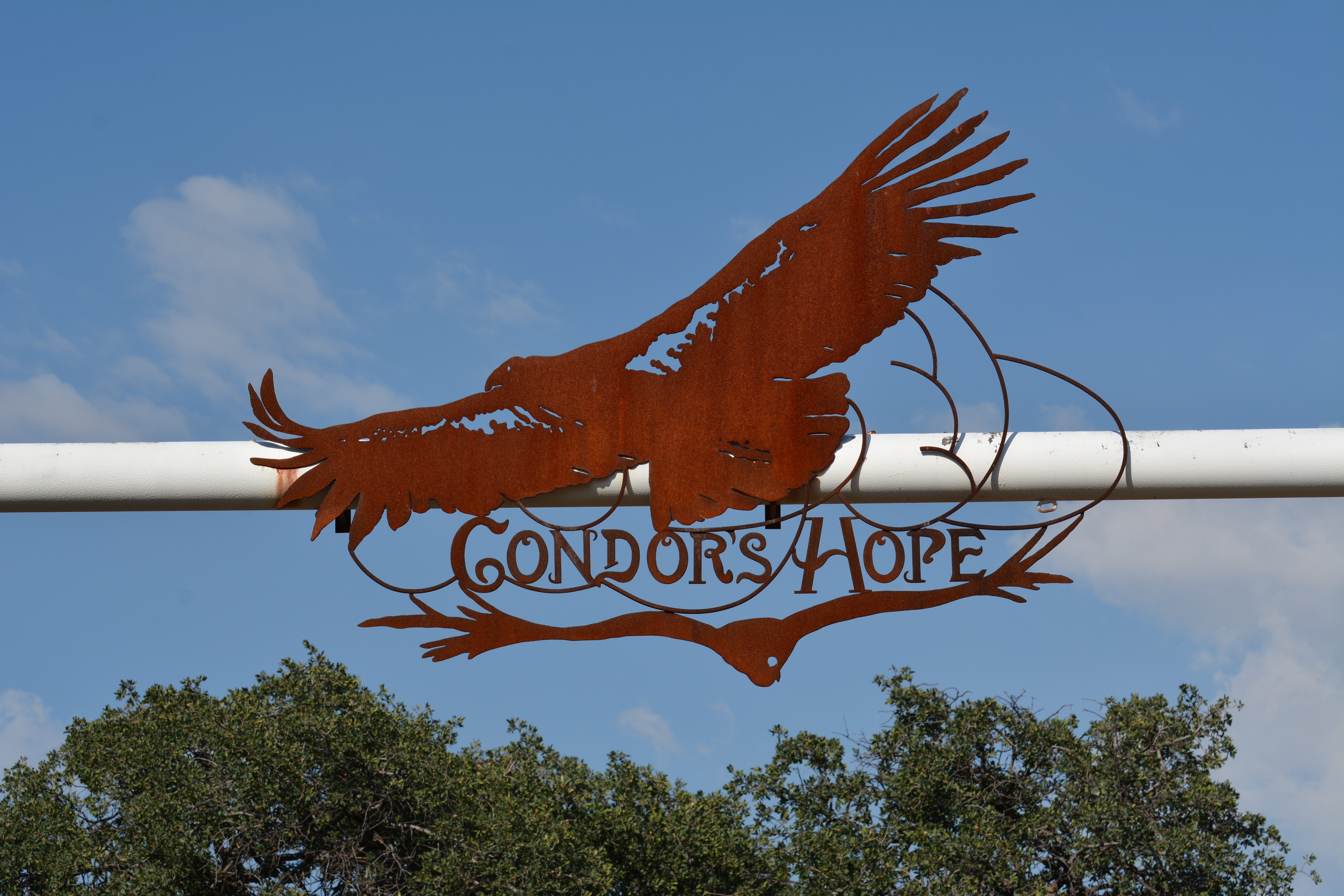